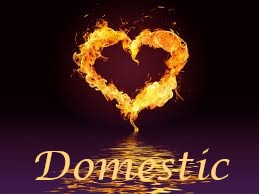 Days in the Lives of Jethro Gibbs and Family (REVISED) by magensby
Rated: Teen or Above

This collection of stories for ‘Days in the Lives of Jethro Gibbs and Family” consists of one-shots of the adventures of Jethro and Margie.

1/13/21 - And we have now completed this story.  Thnx for reading, reviewing and supporting it.

A woman's quest for revenge. 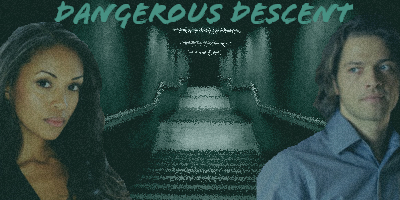 Undercover agent and assassin, Nina Thompson knew this was going to be the hardest mission she’s ever had to accept for the international secret agency she was in.  It was going to test her in many ways she knew she wasn’t prepared for.  This was going to break her and change her and she didn’t know if she was ever going to be the same.  She falls into a downward spiral of drugs and resentment towards the mission leader, Maxim Sokoloff, an agent she’s always admired until now.  Can Maxim and another fellow agent pull her out of her hole?

Ebony didn't know she was searching for answers until she travelled to Texas. She fell in love with Silas; a southerner with south American roots and a long lineage of drug trafficking. As leader of one of the most successful cartels in world history, he falls in love with Ebony and tries to balance a new world with her in it.

Dear John letters by magensby
Rated: Teen or Above

John McBain deals with the loss of Evangeline Williamson.  Images from the past carry him on a journey he never expected 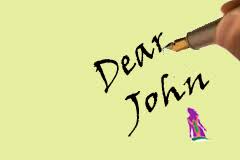 Don't Take it for Granted by magensby
Rated: Teen or Above 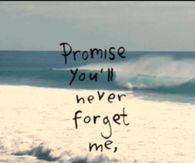 Sometimes when we least expect it something happens to cause us to reevaluate our priorities.  Jethro and Margie have a great life and love each other dearly.  Let's check in our favorite couple and find out what's new with them.  This is another NCIS story with Jethro and Margie Gibbs.

Friendship and love cross paths.  Deacon is VP of the Warrior Crusaders wondering about what the future holds.  Lonilla is drifting through life.  The two slide into a friendship that is more than the connection they feel toward one another.  Will he fulfill is promise?  Can Lonilla value the meaning of love? ADDED PROLOGUE

Don't by Elizabeth Griffin
Rated: Teen or Above 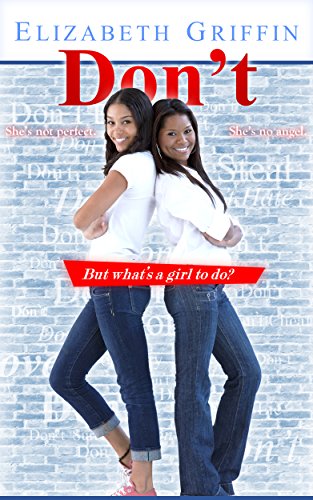 Dindi by Nanaya
Rated: 17 and older

Morena is a woman who’s completely satisfied with herself. She just got a new job in a new city and her best friend, George, thinks that all she needs now is a man. Morena, though, tries her best not to get involved with anyone until Travis Keegan bumps (awkwardly) into her.

Travis is a handsome, and complicated fashion photographer, whose lust and inexplicable attraction-at-first-sight to Morena changes the plans they both had for their lives.

But Morena has walls around her, and Travis has way too many  issues he needs to work out. So how is it possible for anything to happen between them?

Divine by Hotscotch23
Rated: 17 and older

Divine is a fictional story about the queen of Meroe, Amanirena, who struggles with her love for the Roman Emperor, Gaius Marcellus, while she tries to protect Meroe from Roman invasion.

The past never leaves. It's all in how you deal with it that determines how well you move on . . .

Vera Cooke thought she'd moved on, thought she'd buried her past well enough to get married and have a son and enjoy the life she'd been wanting.

But the past has a way of creeping back up. For Vera, it erupts disturbingly, violently, forcing truths to be revealed and a demanding need for revenge too hard to ignore. 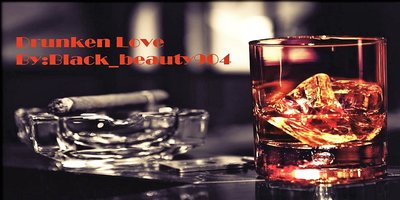 What will a woman do when her back is up against a wall? Will she take the beating or will she charge forward? Follow the story of Ariana as she escapes an abusive relationship and tries to redefine herself. As she moves back to Texas, she struggles with adjusting to a life without the abuse. Take this journey as she tries to move forward with her life because she refuse to let her past control her future.

This story is a continuation from my first one Dragon Master! If you haven't read it please do so, just so you're up to date on the characters. I debated on this for a minute but knew this story would see the light!! Sorry it took so long but I wanted it to be right for you guys!! This is a historical, erotica love story about an alpha dragon and his woman who has her on fire!! Please enjoy and excuse my errors.

Dance with me by Kitty Black
Rated: Mature Content

A month after the stripper convention, and Mike and Zoe have ended their short relationship. Now in Savannah, ga, he and the boys are working for Rome. While rehearsing, he meets a beautiful doll faced dancer named Charity. He likes Charity, but he also doesn't want a relationship. Even when he finds himself attracted to Charity, she feels the same, but pushes away from him. The thing is, Charity has a secret, she's a burlesque dancer.

Choi Ha-Nui is a former olympic swimmer who finds herself back home coaching the men's swimming team of a prestigious high school. She finds herself entangled in the lives of two brothers, as she tries to navigate the world as a new retiree.