- Text Size +
Story Notes:
Although this is set in the True Blood (Alternate) Universe and using the characters, this story totally deviates from the books and the show.

I get frightened in all this darkness
I get nightmares I hate to sleep alone
I need some company a guardian angel
To keep me warm when the cold winds blow I can feel you breathe
I can feel your heart beat faster (Faster) Take me home tonight
I don't want to let you go 'til you see the light... 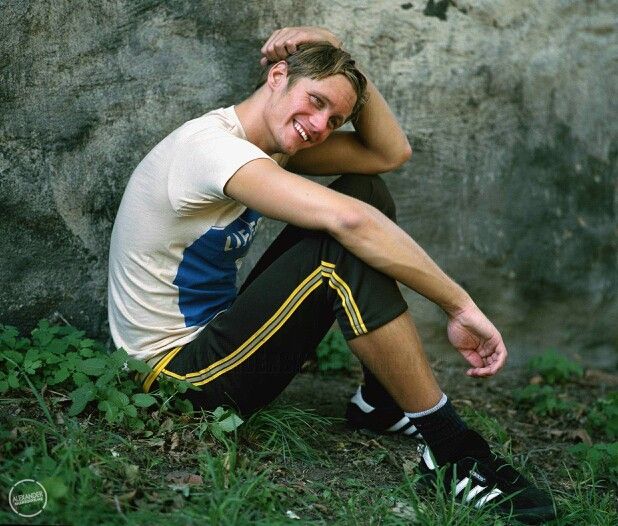 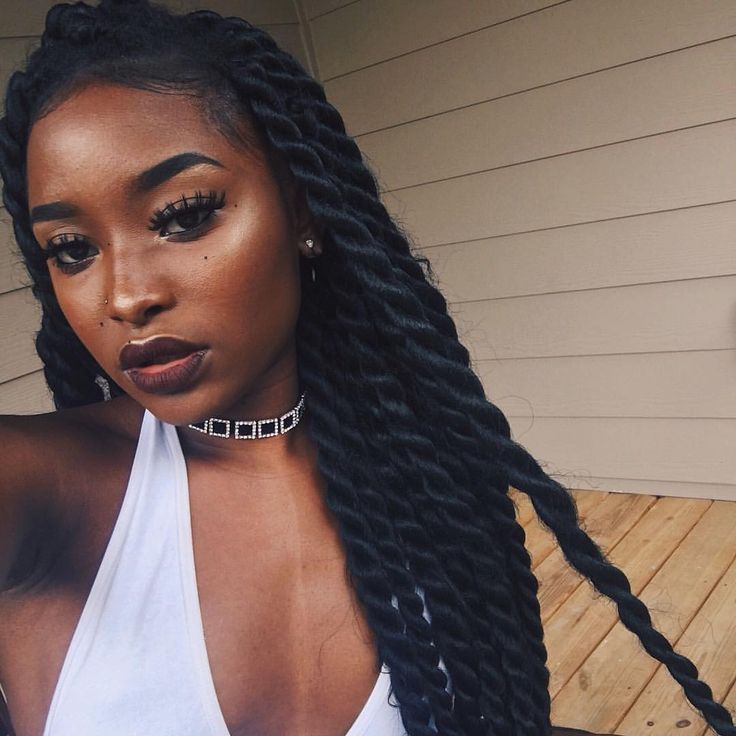 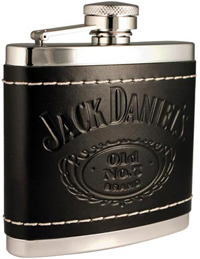 "Wanna talk about it?" Eric found the pretty girl who had accompanied Jason Stackhouse to his sister's party in the backyard. Pam had briefly introduced them and he wasn't about to let her leave without at least getting her number. The dark-skinned beauty sat with her head hung low on the tree swing Eric and his dad built when he was a kid.

"No- I wanna drink-about itï¿½" She replied gloomily pulling a silver flask from her jean jacket pocket. She was far too distraught to register his concern. ï¿½After being humiliated by her drunken date, she retreated outside. The moon shined down casting a soft glow on her flawless skin and the young man was taken by her stunning features despite her sadden expression.

"Cool, can I have a sipï¿½" He sat on the wooden swing next to her. He couldn't believe how stupid Jason Stackhouse is. The half-wit came to the party with the hottest girl in Bon Temps only to abandon her for a cheap bottle-blonde floozy. Hell, the Stackhouse's were never known for their intelligence.

Tara took another swig and handed him the flask. "Suit yourself." She replied blankly, her head drooped while adroitly kicking the rocks beneath her tennis shoes. Eric eagerly grabbed the bottle allowing his fingertips to lightly brush hers. He took a big swig and made a deep croaking noise, which sounded more animal than human.

Tara smiled and suppressed a chuckle.

"Whoa, that's whiskey!?" Eric puffed, then shuddered, as the sharp fluid slowly burned his throat making its way into his gut.

"Yep, Jack Daniels. What did ya think was in the flask?" Tara giggled softly and took another swig.

"I-I was thinking peach schnapps or something," Eric coyly chuckled, "fruity..." while admiring how beautiful her smile is, and secretly patting himself on the back for being the cause of it.

"That's for lightweights." She giggled again, only this time her giggle was hearty. She turned her head to the side, making eye contact. His wide icy-blue eyes captured her deep dark- sultry eyes and for several long moments, their gazes fell, unblinkingly upon one another.

The moment was interrupted by the sound of Pam's toy poodle barking in earnest at the screen door. After several squeaking barks, Pam appeared at the patio door to let him out.

"Make it quick Pompei!" Pam drawled at her adorable pooch.

"Nah, I'm cool, thanks." He nodded, giving her sister a wink. She winked back and called out as the tiny dog climbed the stairs and trotted into the house behind his Master.

"How do ya know my sister?" Eric asked curiously. Pam wasn't the easiest person to get along with so seeing Pam so cordial was a little surprising.

"I moved here from Baton Rouge last year. Pam and I clicked almost instantly. Now, we're goin our separate ways. I've been accepted to LSU. I'll miss that bitch." she chuckled. "You know she's stoked about going to New Orleans University with you."

Damn, I have the worst timing!ï¿½He thought to himself He'd missed Tara by a year. Perhaps it was for the best. She would have made it really hard to leave Bon Temps.

"I'm excited for her. It's great there. You should join us." Eric didn't mean to say that last part but didn't regret it either.

"If I don't like it at LSU, I may take you up on that offer." Tara smiled sheepishly, her cheeks began to burn as it just dawned on her that Pam's hot older brother was flirting with her. The night was starting to look up after all. Eric is five times hotter and ten times smarter than Jason.

Eric leaned forward in the swing, "Even if you stay at LSU, I'd like you to come visit me in New Orleans." He smirked and Tara's stomach did somersaults, his sexy crooked smile was the cause.

"Deal," Tara smiled, holding out her hand so they could shake on it. He unintentionally glared at it for a moment and clasped it with his own, noting how soft her skin is. Then ever so gently pulled her delicate hand to his lips and pressed a firm kiss to her flesh. His sapphire eyes penetrating her russet ones causing an involuntary shiver down her spine.

"Take me home," Tara impulsively blurted out and immediately regretted her spontaneous outburst. "OH! I mean..." She covered her face with her arms, embarrassed beyond belief, trying to think of how she could get out of this situation. She hadn't meant to be so forward.

"Tara," His raspy voice crooned,"It's okay." forcing her to look over at him and when she did, her tummy fluttered and her body responded once more.

"What I meant to say was." she stuttered awkwardly. "I didn't drive and I'm not about to go and ask Ja-"

"Tara," He interrupted again. "I'd be happy to take ya home." A well-defined smirk lined his handsome face, his eyes impossibly large, Tara would have given anything to know what he was thinking.

Eric was alone in his car with Tara and suddenly he couldn't find any words to say. The air was charged with something unexplainable. Eric started his Corvette and took off. The way her thighs shifted in that short jean skirt when he turned the corner, caused his wild eyes to roam. Energy shot through their bodies and the atmosphere became revived with sensuality.

"The yellow house." The doe-eyed doll pointed her finger to a modest little house on the corner. He pulled into the driveway behind an old station wagon. Eric's cobalt eyes fluttered closed as he shifted the car's gear into park.ï¿½

"Thank you." She beamed. She'd forgotten the last time she smiled so much.

"Your welcome." He replied, searching for something more to say. Anything that would keep her in his company a while longer. Her smile was so bright, bright enough to light the darkest night. It was warm, sincere, inviting and in it, he found the courage to ask.

"Ericï¿½" Tara interrupted. "I'd love to give you my number, but first I'd like for ya to walk me to my door," she whispered in aï¿½ï¿½voice low and seductive voice, looking up at him through long fluttering lashes.

The six-foot-four blonde practically leaped out of his sports car, dashed to the passenger side and opened the door for the raven-haired young woman. Heï¿½extended his hand and she gladly took it as he helped her out of the car; the tension melted away.

Then without smiling at her, without saying a word, without doing anything other than meeting her eyes, he slowly leaned and just as the longing became unbearable, Eric's lips met Tara's. Eric's kiss was slow and deliberate. The warmth of his mouth sent a current running through her body. Eric's chest heaved with each passing breath, his entire body felt like a live wire. He achingly throbbed between his legs. Tara wrapped her arms around his neck and he straightened his back, taking her feet off the ground. She pulled her feet up and hugged his waist with her legs. In that moment, neither of them moved. Neither of them breathed.

They just . . . existed together. And the kiss was still artless, still desperateï¿½but only because it was real. The most honest, truthful moment they'd ever shared.

Tara's neighbor, Jason's sister and Eric's ex-girlfriend Sookie Stackhouse gawked, jaw agape from across the street on her porch the entire time.