A/N: This is chapter 1 of my WIP, Crossing the Finish Line.  It is a tumultuous love story set during 1988 about a talented, street smart, African American teen from the projects of Detroit, MI who moves to the fictional rural town of Millersville, GA after her younger brother is killed in a random shooting. She meets and reluctantly falls in love with a handsome, but flawed, white senior track star named Ryan Quinn who dreams of moving to California to get away from his controlling father and competing in the Olympics . Their newfound love is tested by family, friends and society, but the real obstacle is overcoming their own insecurities and beliefs about race, sex, and following their dreams. 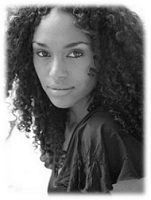 Forced to leave her home in Detroit after her brother's shooting, Charlene has built up a tough exterior.  She vows not to let anyone get too close, but didn't count on meeting Ryan Quinn, the sexy country boy with the soul searching blue eyes.

A small town boy with big city dreams, Ryan is determined to leave his country roots behind for the sunny shores of California so he can become an Olympic gold medalist.  Will falling for Charlene, the sassy beauty from Detroit, derail his plans for the future?

This sexy basketball star is destined for greatness and everyone knows it.  James seems to have it all; good looks, popularity, and a promising future, but there's something he wants more and won't give up until Charlene is his to claim. 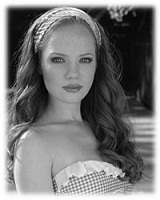 Ryan's former girlfriend and the reigning Queen B of Hanson Lee Adams High School.This Southern belle is used to getting what she wants and refuses to let anything or anyone get in her way.

Charlene's grandmother.  She works fulltime as a housekeeper for Mr. Humphrey.  Nana is a wise, perceptive woman who tells it like it is and knows the true meaning of love and sacrifice.

Charlene's estranged father.  This former member of the militant civil rights party, the Black Panthers, harbors many demons from his youth growing up in Millersville, GA.  Twenty-six years ago, a tragic incident forced him from his hometown.  Now the past is catching up with the present when his daughter becomes involved with Ryan Quinn. 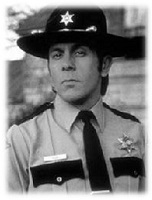 Ryan's father and the newly appointed Sherriff of Millersville.  He's a strict disciplinarian who hopes to see his eldest son continue their family legacy in law enforcement. Ryan always thought is father was hiding a secret, but doesn't realize how dark that secret is until Charlene comes into his life.

Ryan's annoying younger brother.  Josh is always up to mischief and his wisecracks land  him in plenty of trouble.  It seems the highlight of his day is finding ways to irritate his older brother. 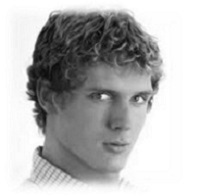 Ryan's bestfriend and teammate.  Wes has always been there for Ryan as his closest confidant, but will that change when Ryan finds out his bestfriend is keeping a secret that may affect their friendship? 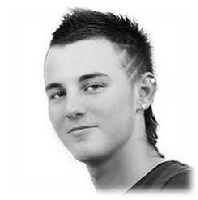 Ryan's childhood friend.   He has a racist attitude, a crude sense of humor, and loves a good fight.  Despite his short comings, he's loyal to his friends.  He stays true to his convictions, no matter how misguided and does what he believes is right. 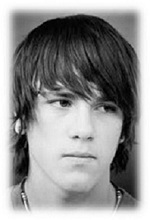 Ryan's young friend.  Chad's always looked up to his older friends, Ryan, Danny and Wes.  He wants more than anything to fit in, but when asked to cross the line, will Chad find out the cost of being one of the crowd is way too high? 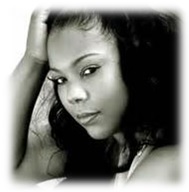 Charlene's bestfriend.  She is perceived by most as a nerdy bookworm, but Karen has an inner diva waiting to get out.  When this wall flower finally starts to bloom, will she go too far to gain the attention of her unrequited crush? 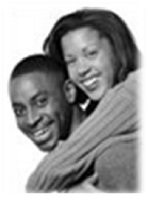 Two of Charlene's closest friends. This crazy couple is great fun to be around.  When Felicia and Roger aren't fussing, they're showering each other with affection or sharing jokes. Their relationship has its ups and downs, but it's clear these two are truly in love.

Ryan's boss and owner of the only all service mechanic shop in town. Lonely and still grieving over the loss of his beloved nephew, RJ has grown to think of Ryan as the son he never had. 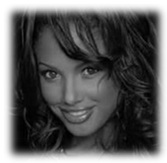 Felicia's oldest cousin. She once dreamed of being a R&B singer, but her aspirations of stardom are cut short when her torrid affair with a married man results in her becoming a single mother. Now she works as a waitress at her aunt's soul food restaurant and the local Seven Eleven.